Scientists have offered a first glimpse at what our prehistoric relatives, the Denisovans, looked like.

Researchers led by scientists at the Hebrew University of Jerusalem have reconstructed the Denisovan skeleton anatomy.

While a great deal is known about Neanderthals as a result of their numerous remains discovered in Europe and Asia, experts note that Denisovans are still shrouded in mystery. “Denisovan remains were first discovered in 2008 and have fascinated human evolution researchers ever since,” said Hebrew University, in a statement. “They lived in Siberia and Eastern Asia, and went extinct approximately 50,000 years ago.  We don’t yet know why.”

Set against this backdrop, there is a lot of uncertainty about Denisovans’ physical attributes. “Exactly what our Denisovan relatives might have looked like had been anyone’s guess for a simple reason: the entire collection of Denisovan remains includes three teeth, a pinky bone and a lower jaw,” Hebrew University explained.

In an attempt to shed new light on Denisovans, experts studied methylation, or chemical changes, in ancient DNA to develop their reconstruction of the long lost human ‘cousins.’

“We provide the first reconstruction of the skeletal anatomy of Denisovans,” said Hebrew University Professor Liran Carmel, who was the study’s lead author, in a statement.  “In many ways, Denisovans resembled Neanderthals but in some traits they resembled us and in others they were unique.”

Carmel and his fellow researchers identified 56 anatomical features in which Denisovans differ from modern humans and Neanderthals. Some 34 of the features were in the skull, with experts noting that Denisovans’ skulls were likely wider than those of humans and Neanderthals. Based on their research, scientists also believe that Denisovans had a longer dental arch and a less pronounced chin. 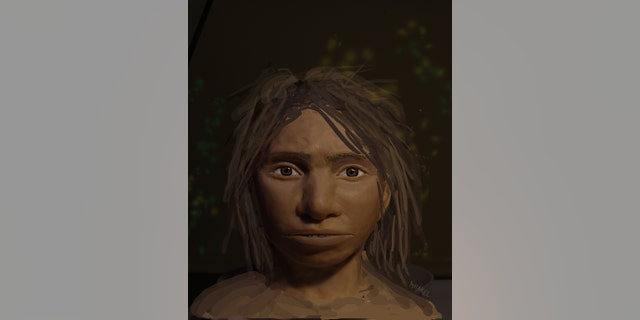 Researchers spent three years studying chemical modifications that affect a gene’s activity but not its underlying DNA sequence, and compared them to humans and Neanderthals. “In doing so, we got a prediction as to what skeletal parts are affected by differential regulation of each gene and in what direction that skeletal part would change—for example, a longer or shorter femur bone,” study co-author David Gokhman, Ph.D. explained.

The research is published in the journal Cell.

In a separate project, a tooth excavated from the Denisova cave in Siberia’s Altai Mountains in 2010 was extensively analyzed.  Findings released in 2015 revealed that the Denisovans were around much earlier than anyone had previously thought. 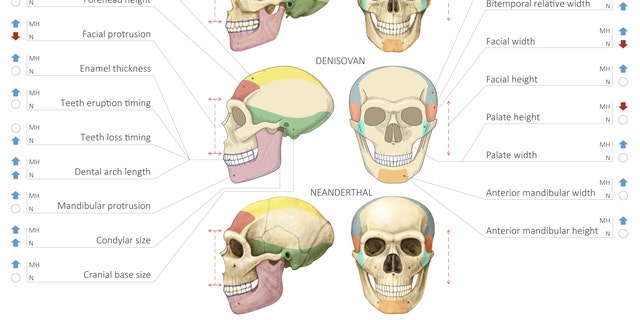 Earlier this year, in another project, scientists found that a Denisovan finger bone bears a closer resemblance to a human finger bone than a Neanderthal’s.

Enlarge / The 2017 Roku Ultra, which will still be supported by the latest Hulu app. Samue…