When world-altering technologies come about, people can find themselves, literally, at a loss for words. So they sometimes define new gizmos by what they are not, instead of what they are. The box that brought Fred Allen and Major Bowes into American homes was known early on as a wireless. The telephone you used while walking from room to room was cordless. And way back when, there was an innovative form of transportation called the horseless carriage.

Now we are at the dawn of the driverless car, also often described as autonomous. Perhaps in time — as was the case with the radio, the automobile and the mobile phone — it will acquire an appellation of its own that is not so ungainly. Much may depend on how far beyond infancy this technology goes. It is an essential question and, setting aside the matter of language, it underpins the latest offering from Retro Report, a series of video documentaries exploring major news events of the past and their lasting impact.

“I have to confess, I’m actually really torn,” said John Leonard, a robotics expert at the Massachusetts Institute of Technology. “Part of me feels that self-driving is impossible,” he continued, “but things that I think are impossible are happening today.”

As things stand, partially autonomous vehicles are already on American roads, rigged out with features like automatic emergency braking and lane-departure warnings. But a lot of work remains to be done to make fully self-operating cars a fact of everyday life, and Retro Report explores some of the remaining obstacles: Streets and highways need to be mapped, down to a few centimeters. The machines must learn to grapple with snow or rain, which can throw their sensors out of whack. They will have to step up their game if they are to be able to respond instantly to the unexpected, be it a falling tree branch or a child darting into the road from between parked cars.

“We can only drive in places that we have already built a map,” said Andrew Chatham, the software engineer who heads mapping efforts at Waymo, the self-driving technology company.

Waymo — its name drawn from the slogan “WAY forward in MObile” — operates a driverless taxi service in a Phoenix suburb, and so far, so good. Then again, it’s Phoenix, where sunshine prevails and roadways are relatively benign. “A critical part of working as well as we do is being selective in what we attempt to drive,” Mr. Chatham acknowledged to Retro Report. “We are not driving in the dense traffic of Mumbai, where you have really hairy traffic conditions. We are not yet driving in the worst blizzard that you can imagine.”

While the video focuses on technological challenges, there are societal concerns as well. For one thing, several million Americans earn a living behind the wheel, driving trucks, delivery vans, taxis, app-based cars, school buses and other vehicles. In a truly automated universe, they would have to find new ways to feed themselves and their families. Ancillary businesses from auto-repair shops to gas stations would probably be affected, too, and not necessarily for the better.

One big argument in favor of driverless cars is obvious: safety. Robots don’t have one beer too many, or doze off or become distracted by text messages. (At least they don’t as of now. In the future, who knows?) Given the machines’ level of dependability, their advocates say, they would be lifesavers in a country that has 37,000 or so traffic deaths a year. The carnage could be reduced by as much as 90 percent, some analysts say, though an argument could be made, using measurements other than raw fatality totals, that road safety is vastly improved from decades ago. In 1945, for example, there were more than 10 fatalities for every 100 million vehicle miles traveled in the United States. That rate is now down to a bit more than 1 per 100 million vehicle miles.

The fact is, no one can be certain about the safety potential of self-driving automobiles until they advance from the experimental stage and become ingrained in daily life. Machines are rarely, if ever, perfect. Humans never are, and their unpredictability is likely always to play a role. That was demonstrated last year with the first recorded pedestrian death at the hands of an autonomous vehicle. A woman in Tempe, Ariz., Elaine Herzberg, walked her bike across a street late at night, only to be killed by an Uber-operated car going slightly under the speed limit at about 40 miles per hour.

No matter how sophisticated robotics may be, faith in them can easily be shaken. For evidence of that, you need look no further than the worldwide trepidation over flawed software designs that recently led to crashes of two Boeing 737 Max jets and killed 346 people. If anything, there are many more perils on earth than in the heavens.

“When something goes wrong at 30,000 feet, you’ve got tens of seconds to be able to respond and recover from that before you’re in trouble,” Steven Shladover, a research engineer at the University of California, Berkeley, said to Retro Report. “If you’re driving on the freeway, you may have a tenth of a second to respond.”

It just may be that an immutable anxiety about machines going rogue is part of the human condition. Why else would popular entertainment, across the decades, dwell on suddenly homicidal contraptions like the HAL 9000 in “2001: A Space Odyssey,” Colossus in “The Forbin Project,” VIKI in “I, Robot” and Skynet in the “Terminator” film series?

Fears, however, can be overcome. Maybe the obstacles that stand in the way of a truly autonomous driving future can be as well. As John Leonard observed, the once-impossible has a way of becoming reality.

That said, it is worth noting that Mr. Leonard has tutored his son, Matthew, in how to operate a car the old-fashioned way. The carriage may still be horseless, but it’s hardly ready to be driverless.

More on This Topic
Will robots ever take the wheel?
A Toaster on Wheels to Deliver Groceries? Self-Driving Tech Tests Practical Uses 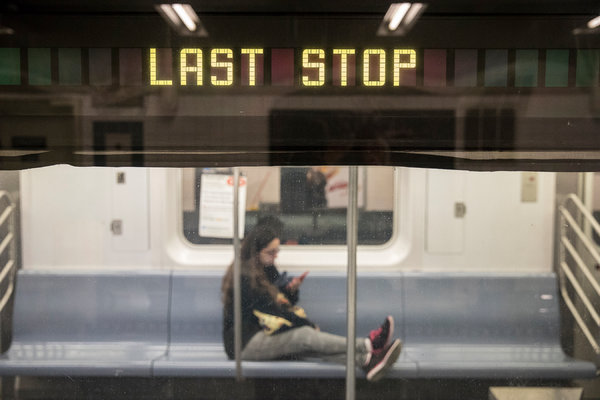 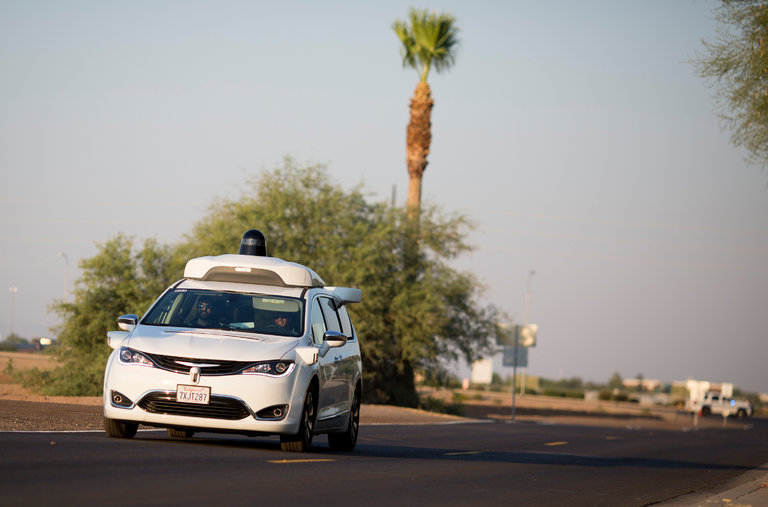 Self-Driving Cars Could Come to Manhattan 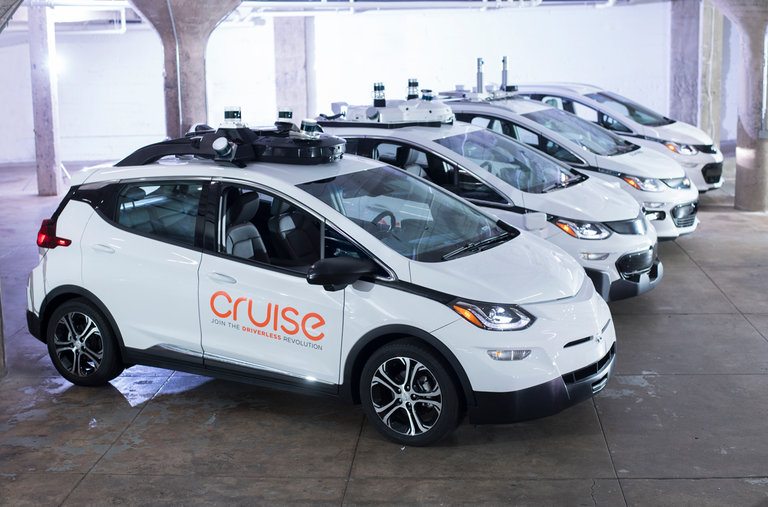 Video
Take a Test Ride in a Driverless Car 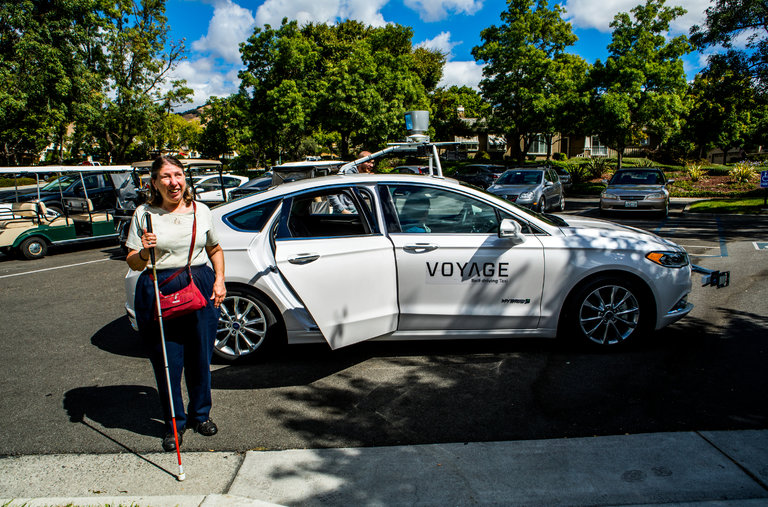 Creation of the video with this article was supported by a grant from the Alfred P. Sloan Foundation and is part of a documentary series presented by The New York Times. The video project was started with a grant from Christopher Buck. Retro Report, led by Kyra Darnton, is a nonprofit media organization examining the history and context behind today’s news. To watch more, subscribe to the Retro Report newsletter, and follow Retro Report on YouTube and Twitter.