Could your future self-driving car be a Honda?

Honda Motor is planning to release a car next year with partial self-driving technology that would allow it to drive itself while the person sitting in the driver’s seat is occupied with something else like a phone or TV show, Nikkei Asian Review reported.

Honda will include the technology in the next model of its luxury Legend sedan in Japan next summer, according to the report. It will retail for about 10 million yen, roughly $91,000, compared to 7.2 million yen for the current standard model.

GET FOX BUSINESS ON THE GO BY CLICKING HERE

Japanese officials have approved rules that would allow the use of that level of autonomous driving technology starting next spring, The Japan Times previously reported.

In the U.S., that level of autonomous driving technology — Level 3 on a scale from zero to five — is only allowed to be used under some circumstances, and the human driver must be ready to take back control at any time, according to the National Highway Traffic Safety Administration. Officials have said they envision highway autopilot being possible sometime after 2025.

Honda didn’t immediately say whether it plans to release a similar model in the U.S. Its North American equivalent to the Honda Legend is the Acura RLX. 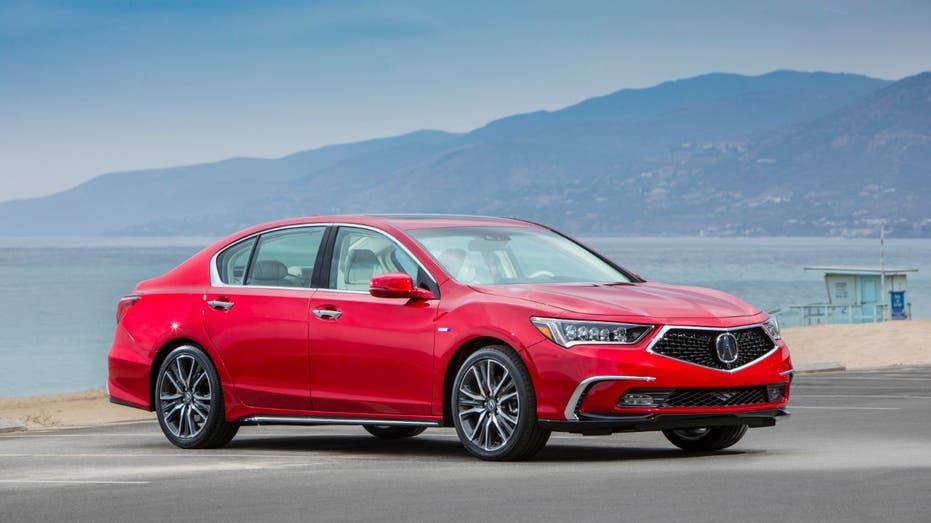 The company already offers its “Sensing” technology on some models. The tech offers driver assistance like collision mitigation braking, lane detection with steering adjustments and adaptive cruise control that maintains a set interval behind other vehicles.

Honda isn’t the only automaker working on autonomous driving technology. Tesla CEO Elon Musk has said the company’s self-driving technology could be rolled out once regulations allow. And traditional automakers like Ford, GM and Hyundai have also been developing the technology.

Self-driving technology is still far from perfect. Uber’s autonomous test vehicles were involved in 37 crashes between September 2016 and March 2018, when one of the cars was involved in a fatal crash.