If you want to run a successful business, it’s important to provide a valuable service, advertise it well and do your best to get out what you put in. You should also try to make sure your customers don’t eat you.

This is especially true if you’re a cleaner shrimp. These industrious crustaceans set up cleaning stations — grooves in rocks in which they can retreat — in tropical coral reefs, where they pick parasites and dead skin off the fish, eels and turtles that seek them out for this purpose.

It’s a nutritious but dangerous job. Some of these clients — that’s the scientific term — are many times the shrimp’s size. And if such a client is hungry, it might start to see the little guy crawling all over it as less of a helper, and more of a snack.

What’s a hardworking shrimp to do? According to a paper published this week in Biology Letters, one species has a strategy: Choose your clients carefully and, when necessary, do a funky dance.

Eleanor Caves, a postdoctoral bioscientist at the University of Exeter and the paper’s lead author, has been puzzled by cleaner shrimp for years. Although the shrimps’ bright colors and tank maintenance skills make them popular aquarium pets, they are “highly understudied” in the wild, she said.

The relationship between cleaner shrimp and their clients is generally considered a mutualism: an association between two species where both benefit. In this case, the shrimp gets a meal, and the fish gets a touch-up. Other mutualistic teams include ants and acacia trees, pollinators and flowers, and anemones and clown fish.

But it’s more difficult to understand teamwork between cleaner shrimp and, say, goatfish, which Dr. Caves said are known to “gobble crustaceans.”

“It’s hard to know how such a system could evolve,” she said. “The cleaner shrimp should really not be cleaning at all, because they ought to just get eaten.”

In this study, Dr. Caves and her colleagues focused on a hard-to-find species, Lysmata amboinensis, or the Pacific cleaner shrimp. The team located two shrimp-staffed cleaning stations on a reef in the Red Sea near Eilat, Israel, and trained cameras on them.

After filming and watching 242 fish visits, they noticed that the cleaner shrimp turned down potentially predatory clients 75 percent of the time — far more often than they did harmless ones. Fair enough.

But when a shrimp did take on a scarier client, it often began the interaction with a signal: It would bend its front legs and waving them back and forth. Pacific cleaner shrimp have white front legs that contrast with the rest of their body; in videos, it looks like they’re performing a color guard solo. “It’s amazing how much it stands out, even at depth,” Dr. Caves said.

The researchers then exposed cleaner shrimp in their lab to various silhouettes meant to represent clients of different sizes. The shrimp leg-waved in response to shapes that blocked out more light, as a larger fish would.

“It kind of looked like they were like, ‘Oh no!’” said Catherine Chen, an author of the paper, who designed this part of the experiment while she was an undergraduate at Duke University. “And then they’d do their little leg thing and be fine.”

The experiment joins a few others that have sought to uncover how these shrimp are able to work with clients across a stark power differential. The researchers have “confirmed that some cleaner shrimps are able to show discrimination in their cleaning service,” and introduced the idea that a client’s size might inspire the decision to signal, said Lucille Chapuis, a postdoctoral researcher at the University of Exeter who was not involved in the paper but has studied comparable behavior in other cleaner shrimp species.

Signaling may also help to explain another mystery: why cleaner shrimp look so flashy when they themselves are colorblind. All those bright hues and patterns may be necessary to get a message across to fish that differentiates the shrimp from prey, Dr. Caves said. Perhaps it’s what customer service looks like when your life depends on it. 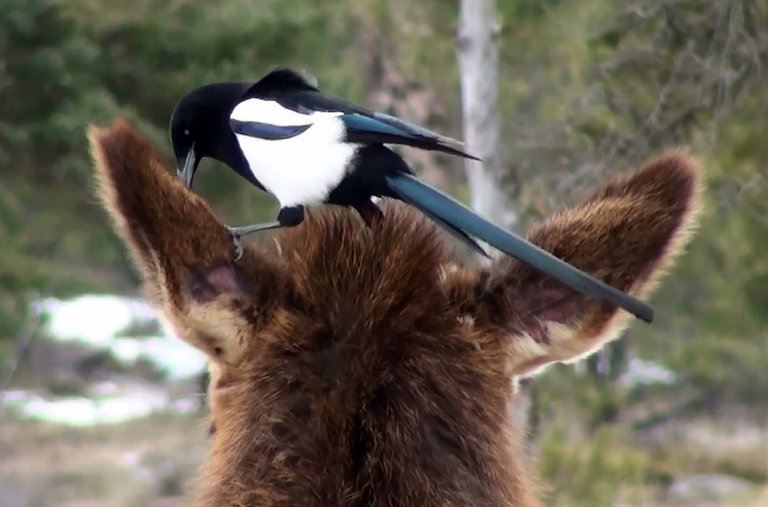 Plants Can’t Talk. But Some Fruits Say ‘Eat Me’ to Animals. 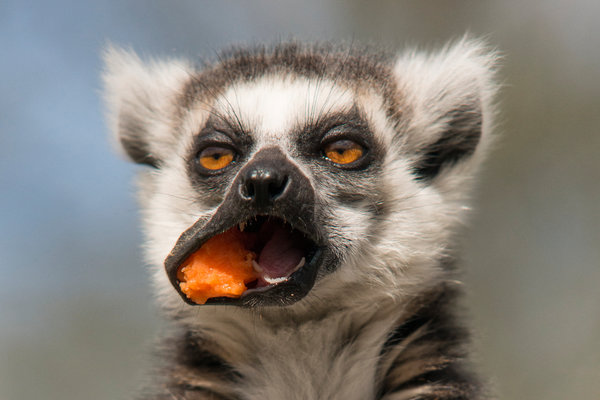 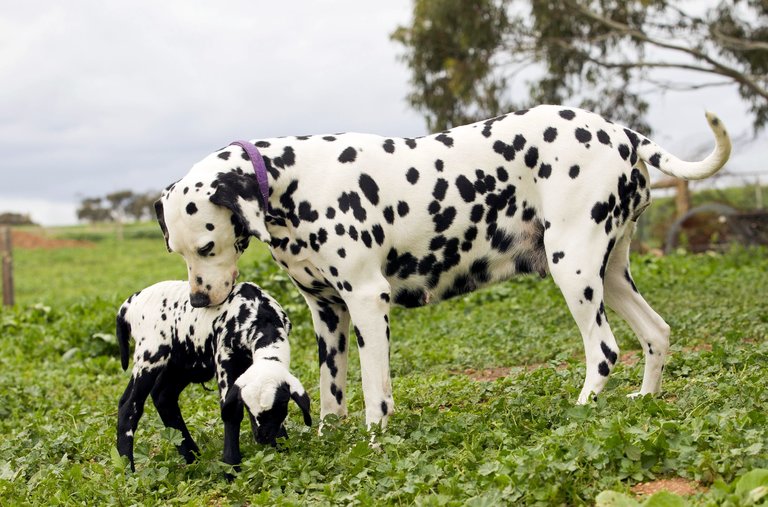 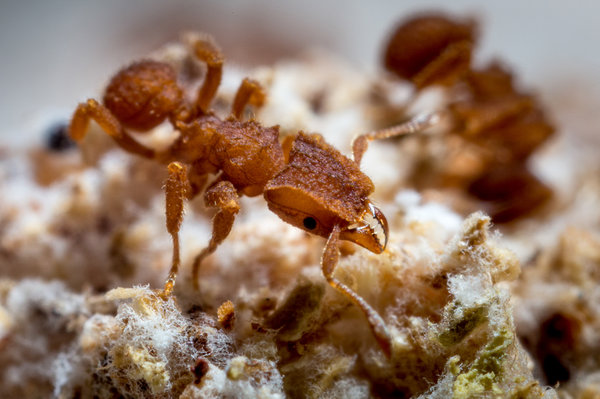