A new report suggests that the U.S.’s top mobile carriers are making headway in the fight against annoying robocalls.

The data analytics company Transaction Network Services (TNS) released its bi-annual “Robocall Report” on Thursday, and some of the emerging unwanted call trends included an increase in hijacking mobile numbers and a shift to spoofing toll-free numbers.

However, the most promising news for consumers was that only 12% of high-risk calls received during the first six months of 2019 originated from numbers owned by AT&T, CenturyLink, Comcast, Sprint, T-Mobile and Verizon.

These carriers account of 70% of the nation’s overall call volume.

Who is ‘Scam Likely?’ If they call you, don’t pick up

iPhone 11: Get ready to see ‘Slofies’ all over the internet

Bill Versen, the chief product officer at TNS, said in a statement that means top-tier carriers are successfully blocking more robocalls. He added that regulatory and policy action, as well as the adoption of AI and advanced data analytics, have made it “more difficult for bad actors to place scam and fraud robocalls.”

Versen also warns that it’s too soon to call that a victory.

“The report suggests the need for diligence as the battlefront may shift to smaller regional and rural carriers further behind on their path to a call authentication framework and utilizing call data analytics,” Versen said.

On average, Americans received 200 million unwanted calls per day during the first half of the year, the report found, and nuisance calls – which include prank calls, telemarketing calls and silent calls – are on the rise.

Overall, nuisance calls increased 38% from the third quarter of 2018 to the second quarter of 2019, TNS found by analyzing a billion daily call events across hundreds of carriers.

High-risk calls, which are likely made by scammers, grew 28% over that period.

Robocalls are ‘getting more sophisticated’

If your smartphone has been ringing off the hook with calls from supposed local numbers, then you may be the target of a neighbor spoofing, which happens when scammers try to trick you into picking up a call that seems like it’s coming from a neighbor.

Who’s calling? This is where robocalls are coming from (and where they are targeting) 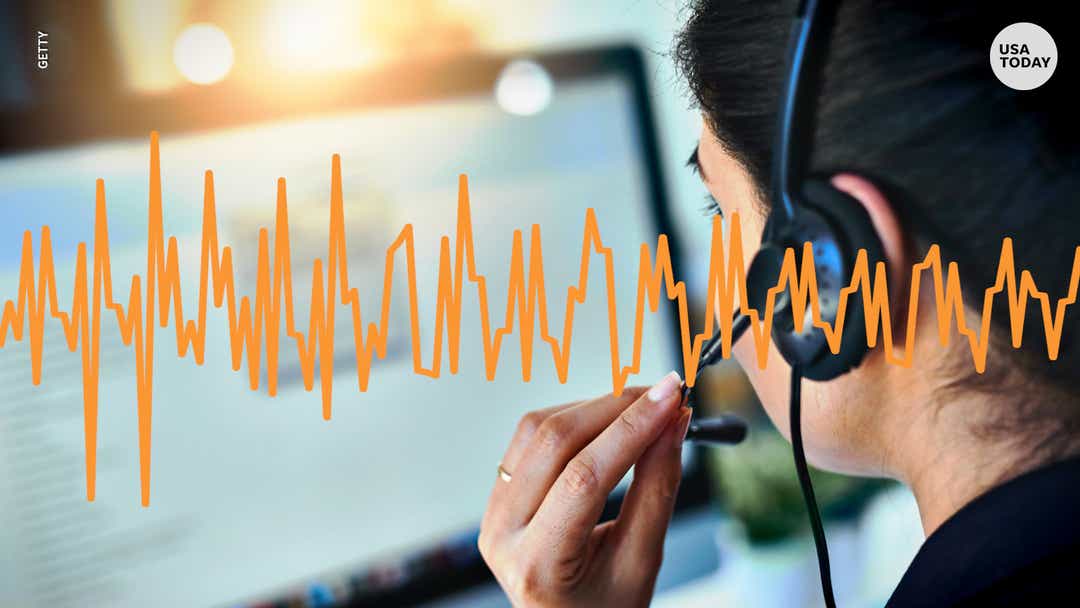 Not only are these types of spam calls are on the rise, but they’re also getting “more sophisticated,” according to TNS. Neighbor spoofing now accounts for 25% of all negative calls – up 6% from 2018.

And high-tech spammers are now spoofing calls over several telephone numbers in low volumes and then churning through them quickly to evade being detected – a tactic known as snowshoe spamming.

More phone numbers are getting hijacked

Telemarketers have been known to use local phone numbers to mask their calls, and the likelihood of them using an actual number that belongs to someone is still pretty low. But it’s happening more often.

Robocallers are also shifting to toll-free numbers which presents a challenge to legitimate companies as customers don’t know which incoming calls are real, TNS reports.