Facebook (FB) and its mobile messaging platform WhatsApp were both blocked on Monday, as was another popular messaging app, Viber, a senior Sri Lankan government official said.
The platforms were blocked to prevent “social unrest via hate messages and false information,” Nalaka Kaluwewa, director general of the country’s Department of Government Information, told CNN.
Kaluwewa added that restrictions were also imposed on Google’s video platform, YouTube.
The social media crackdown followed alleged attacks on mosques and Muslim-owned businesses in a northwestern town over the weekend. Reuters reported that the violence broke out because of an argument on Facebook. 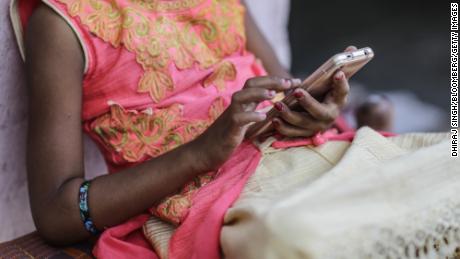 Kaluwewa said the ban was “not because of [a] single incident” but had been decided after considering the overall security situation. A curfew has been imposed in parts of the country.
Sri Lanka’s biggest mobile network, Dialog Axiata, said in a tweet that it had been ordered to restrict Instagram, Snapchat (SNAP) and video-calling app IMO. Twitter (TWTR), which has a relatively small user base in Sri Lanka, has been exempted from the restrictions.
A Facebook spokesperson did not comment specifically on the ban, but said the company remained committed to helping people “connect safely during difficult times.” 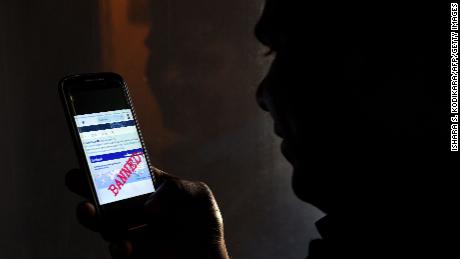 “There is no place for hate, violent or extremist content on our services, and we are taking all steps to remove content that is violating our policies,” the spokesperson added. Google (GOOG) did not immediately respond to a request for comment.
Sri Lanka banned several social networks in the immediate aftermath of last month’s bombings, which took place on Easter Sunday and killed more than 200 people. The ban lasted more than a week before being lifted on April 30.
The decision to block social media was widely criticized within Sri Lanka. Researchers and advocates say it prevented people from accessing important updates and keeping in touch with loved ones during a time of unrest.
Kaluwewa characterized Monday’s new ban as “temporary” but said the government had not yet decided how long it would last.