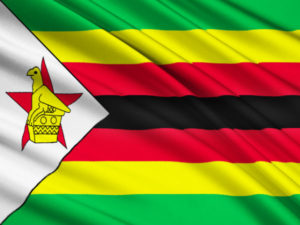 Zimbabwe kills its internet over protests

Zimbabwe’s government is limiting access to the internet – and social media specifically – in an attempt to stifle violent protests that have broken out in response to skyrocketing fuel prices.

Protests broke out across the country after fuel prices were hiked enough to make it the highest in the world, this despite ongoing economic struggles both global and local.

TechZim, a Zimbabwean technology news website, reported on Tuesday that the government wanted internet service providers to block access to WhatsApp and other social media sites. These rumours have since been realised and citizens across the country have reported that they can’t access WhatsApp and Facebook. Twitter followed shortly after.

VPNs have been used as a workaround but ISPs Econet and TelOne have since blocked access to the internet entirely. Because Econet is the country’s largest provider, the shutdown means that at least 65% of all Zimbabweans no longer have access to the internet. Similarly, because TelOne is a government-owned fixed telephone service provider and the biggest fixed internet provider, pulling the plug on their services has been equally devastating.

Netizens who still have access to the internet have expressed that this kind of block sets very bad precedence in Zimbabwe, some likening it to censorship in China. So far it is unknown when the block will be lifted or if it will be soon.